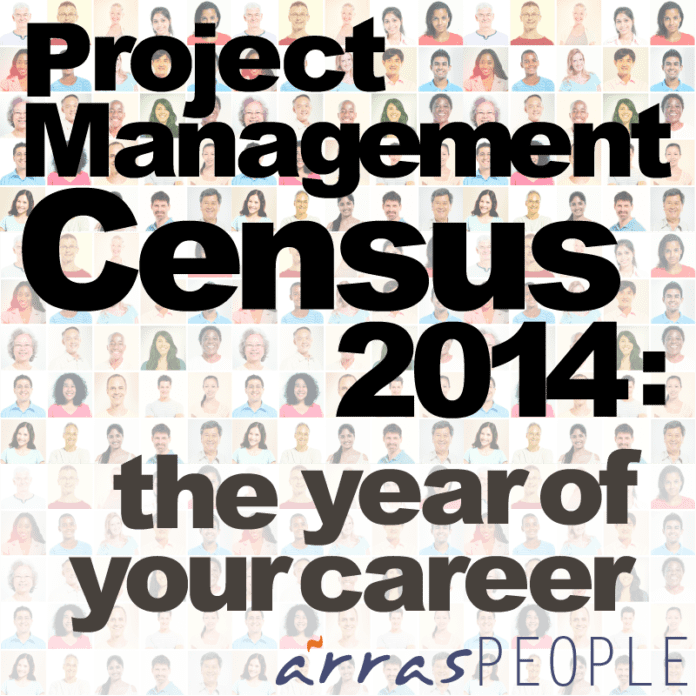 Informative, relevant and wide-ranging in area coverage, the PPM community regularly turn to the Arras People PM Benchmark Report because of its unrivalled ability to take the pulse of the nation’s Programme and Project Management practitioners. No other report or study in the UK can match the window that the Benchmark Report provides into a nation sitting on the cusp of chartered professional status.

Alongside the Project Management Census – this year we have prize draws throughout the census period offering a further incentive for people to take part. We have prizes from QA; APM; APMG; Axelos; Concerto; DSDM; AFA and Gower Publishing

Improving your business in 2021