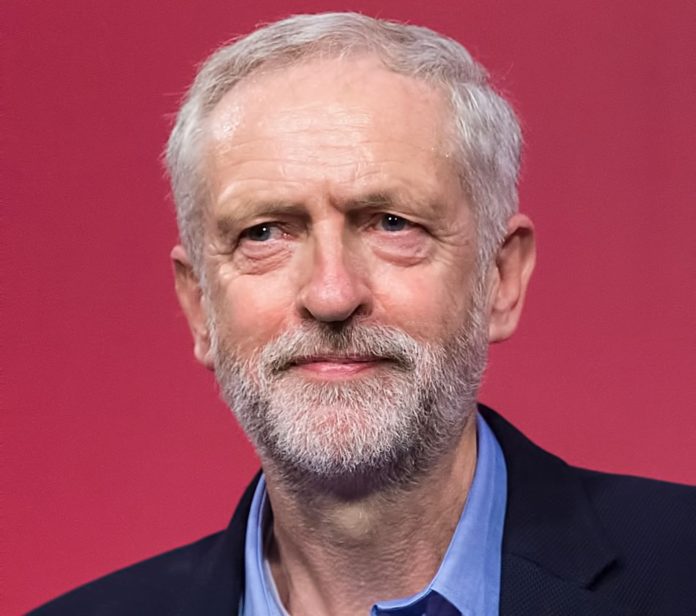 Even the Labour Party says that communication directors need to spin and project-manage at the same time!

Every day there are hundreds of thousands of jobs advertised for professional project managers, whether that’s in IT, management consultancy, financial services or even construction.   But as technology changes the game, and the world responds to the complexities of this new order, all organizations – from large corporates to small start-ups, governments and political parties, and even the cash-strapped public sector – need to skill up in project management to achieve success.

This week the Labour Party advertised for a Deputy Director – Strategy and Communications, reporting directly to Labour’s chief spin doctor Seamus Milne.  A requirement of the job is “a proven track record of success in project management, through the complete project life cycle, preferably in complex situations”.

What’s more, of the professionals who held a project management qualification, such as PRINCE2, 88% said that it had aided their career progression and 85% said it helped in their current role.

The changing face of the project manager has also prompted a major update of PRINCE2, which in mid-2017 will see a change to its guidance.  Now, anyone, with a project to manage — even if he or she is not a full-time project manager – will find it easier to tailor the method in keeping with the complexity and specific requirements of a project.

As it happens, the updated PRINCE2 guidance, Managing Successful Projects, and examinations won’t be available until mid-2017, but we strongly recommend that Labour’s new Deputy Director, Strategy and Communications, should read up on PRINCE2 over the summer.  It might come in useful when planning for Labour’s Annual Conference in the autumn.

Improving your business in 2021